Dose collaboartes with éS and Homeboy for new video

Our skateboard magazine and video production company, Dose Skateboarding, has produced a new video in collaboration with the skating brands éS and Homeboy. Those two brands are among the most respected in the skateboarding community, and we were happy to have them as partners in the creation of this video, which also showcases our home city of Berlin, Germany.

The video is entitled A Day Out with Berlin Skaters and features some of the best skateboarders the city of Berlin has to offer. This includes David Naen, who appeared in a previous Dose video. While we have found success with video production previously, and consider Dose to be a promising new brand in the world of skate video, we also must credit eS and Homeboy for the help they provided in this collaboration. They helped us make A Day Out with Berlin Skaters as excellent as it turned out. Watch the video for yourself, and keep Dose in mind when it comes to skateboarding video production in the future. 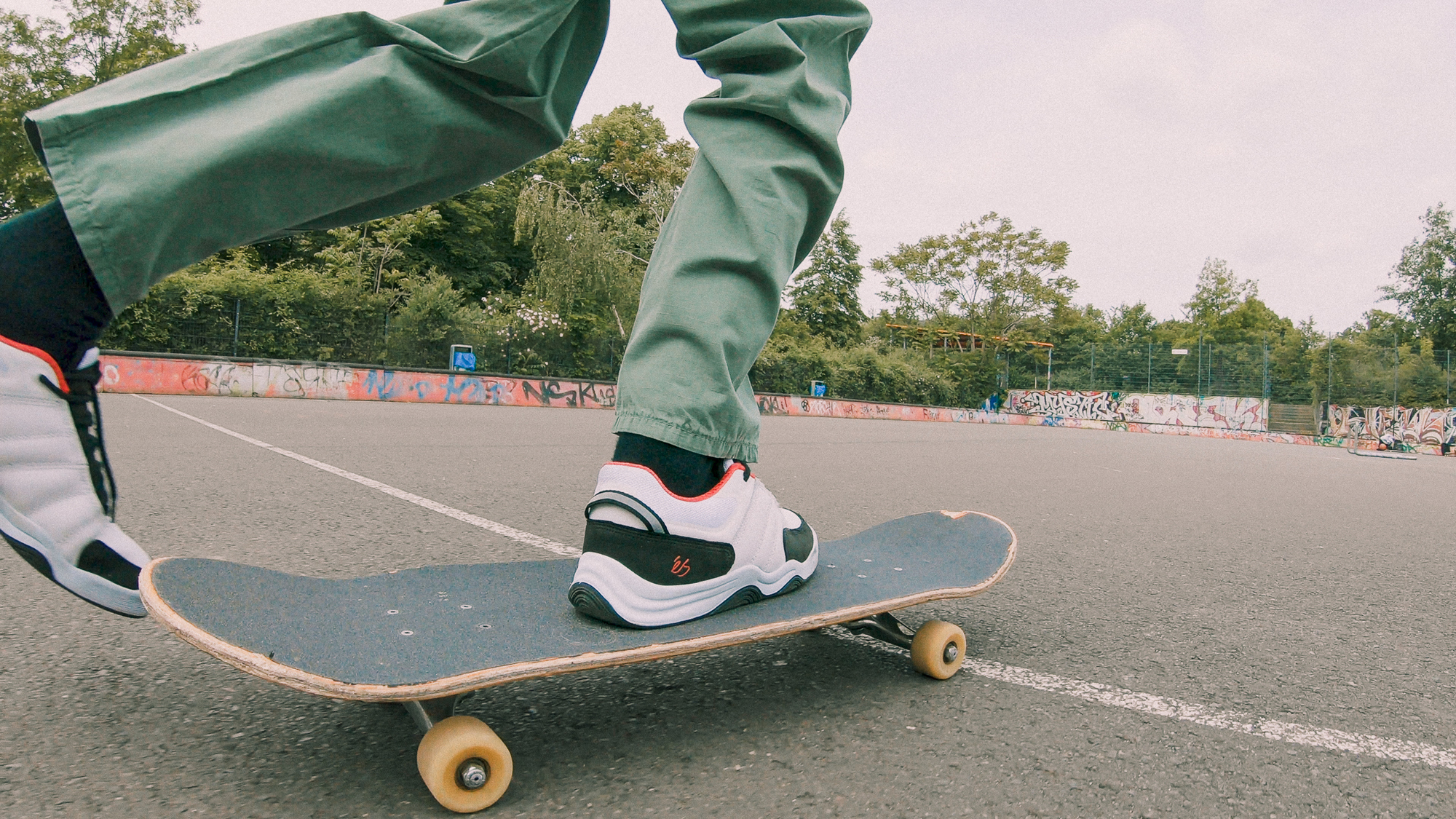 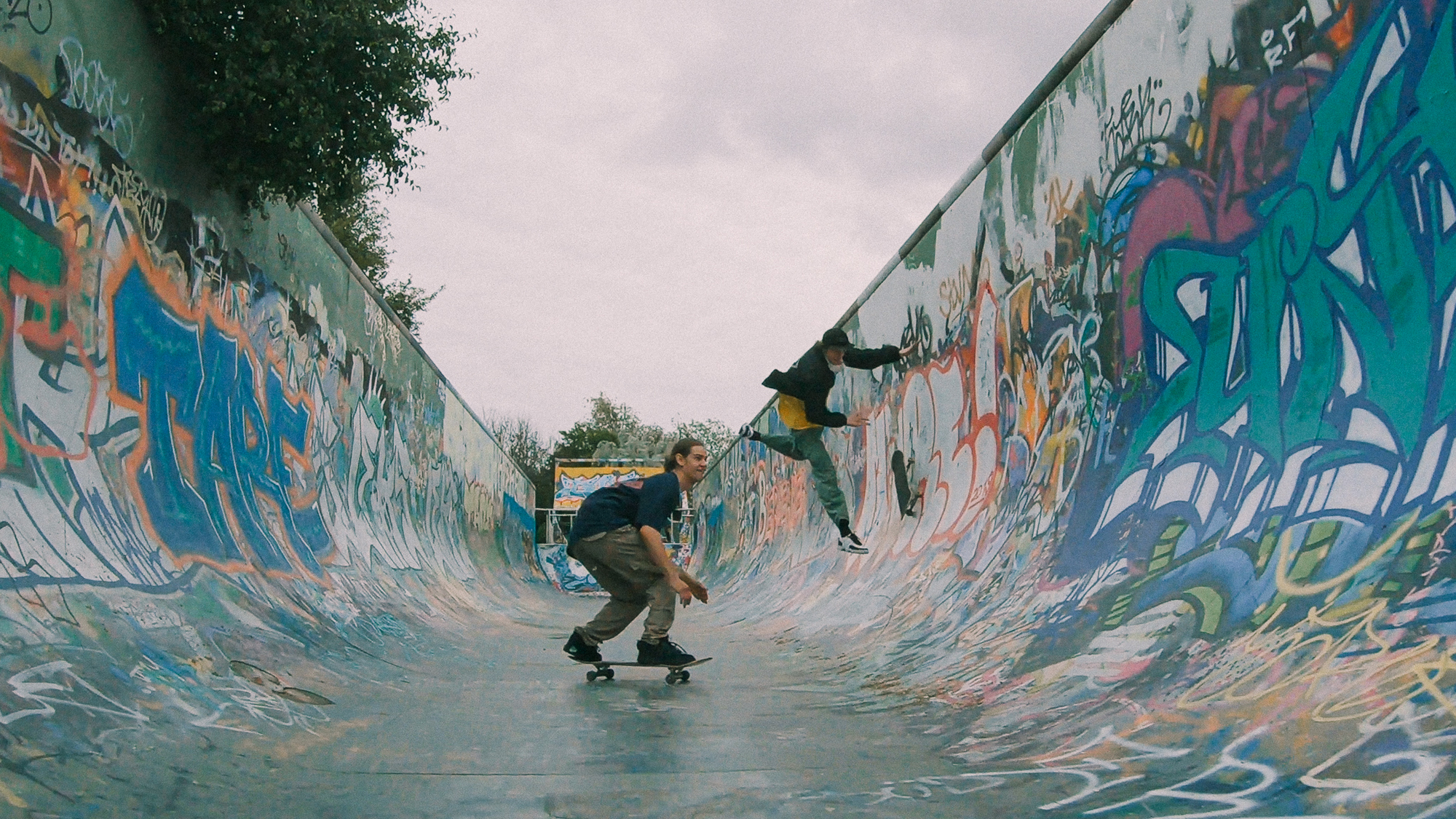 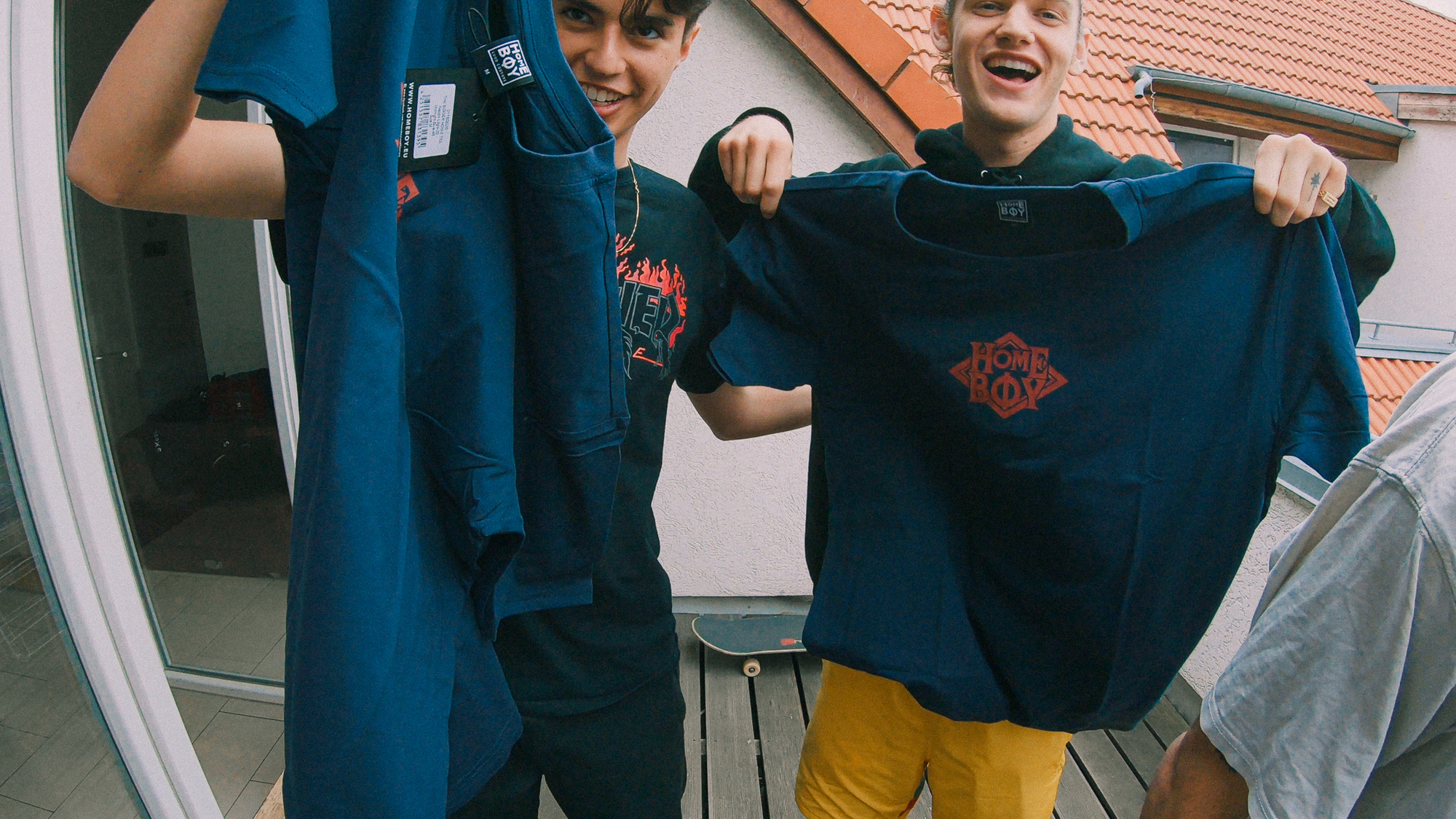 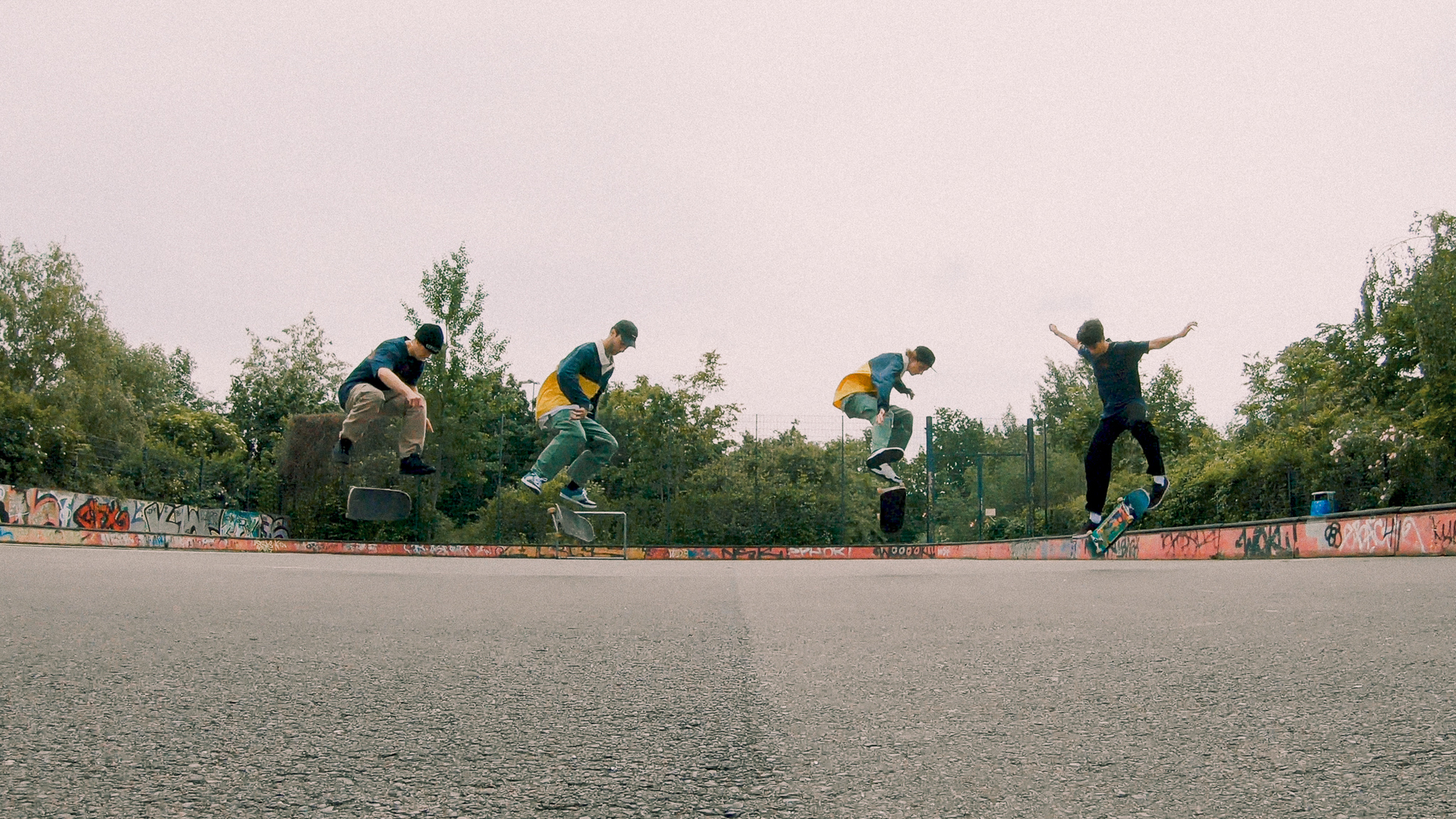 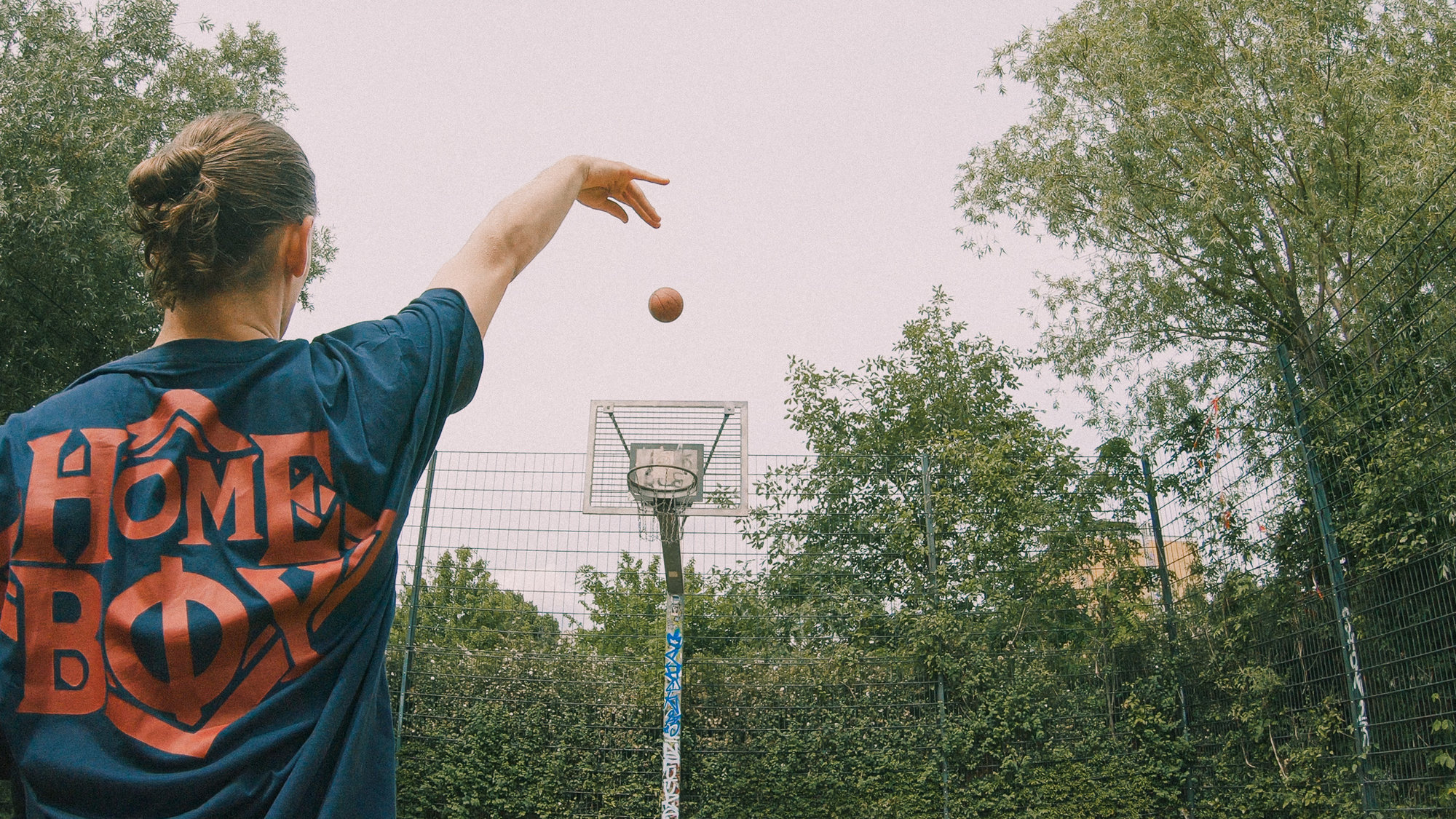 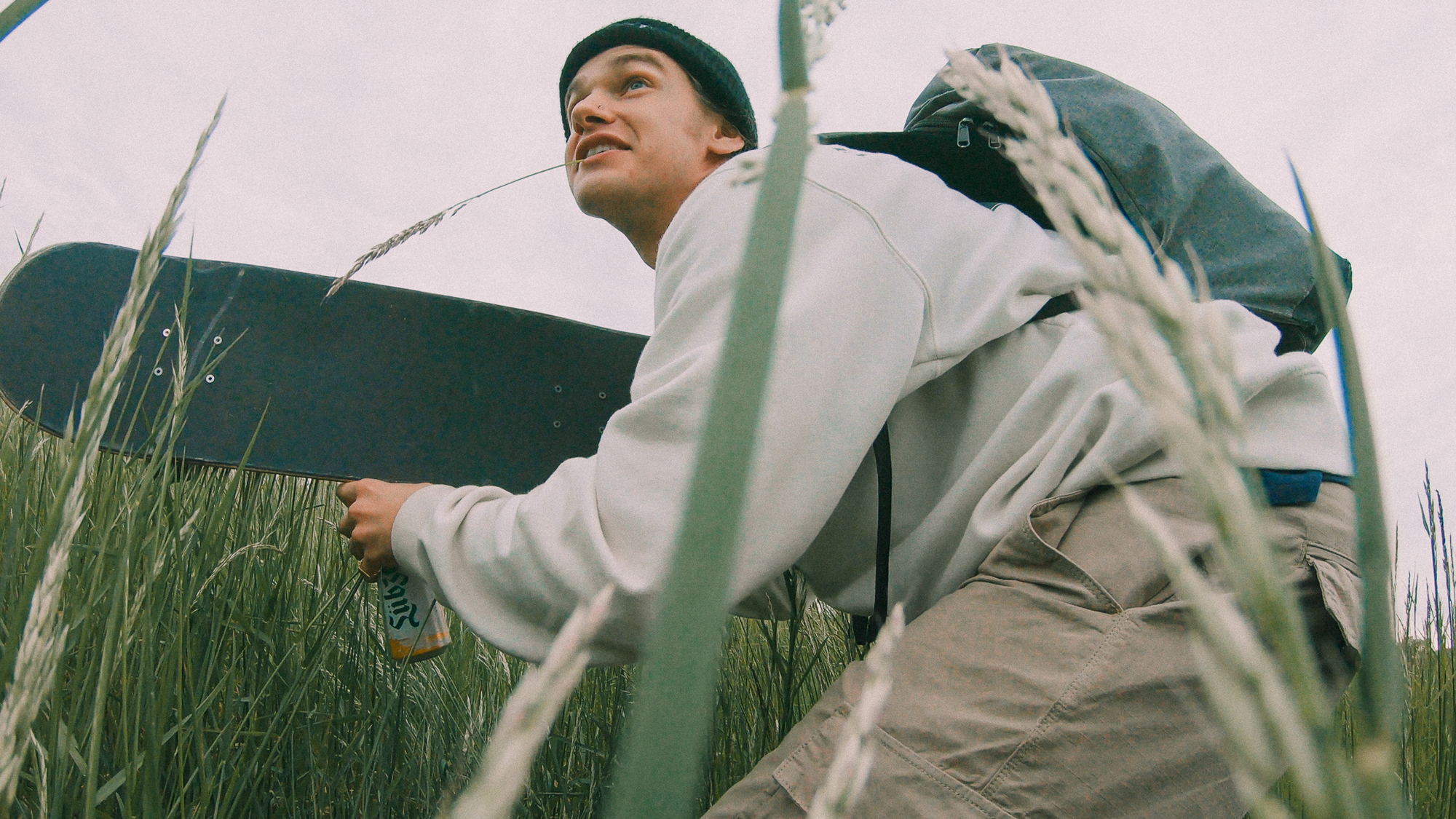 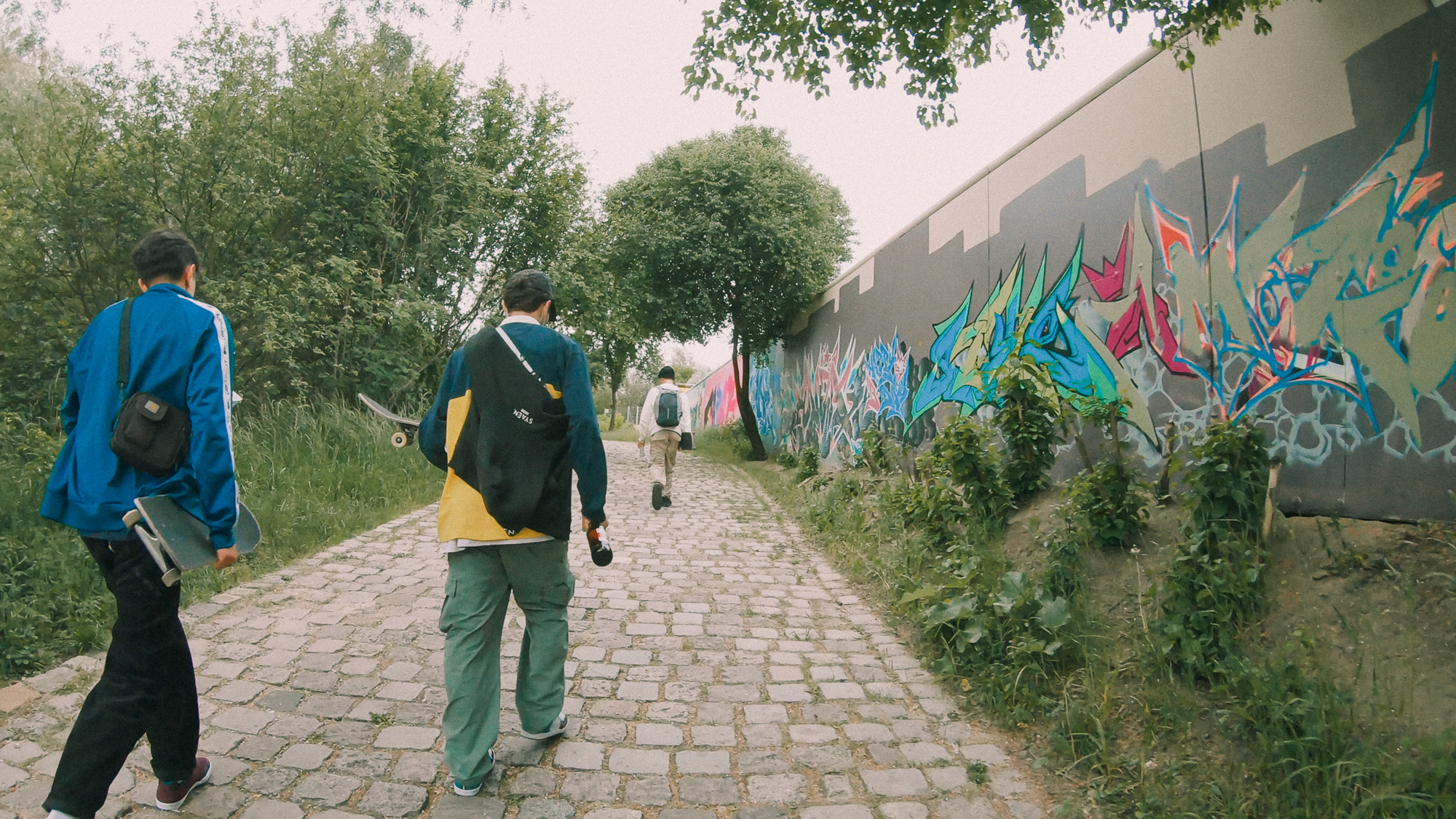 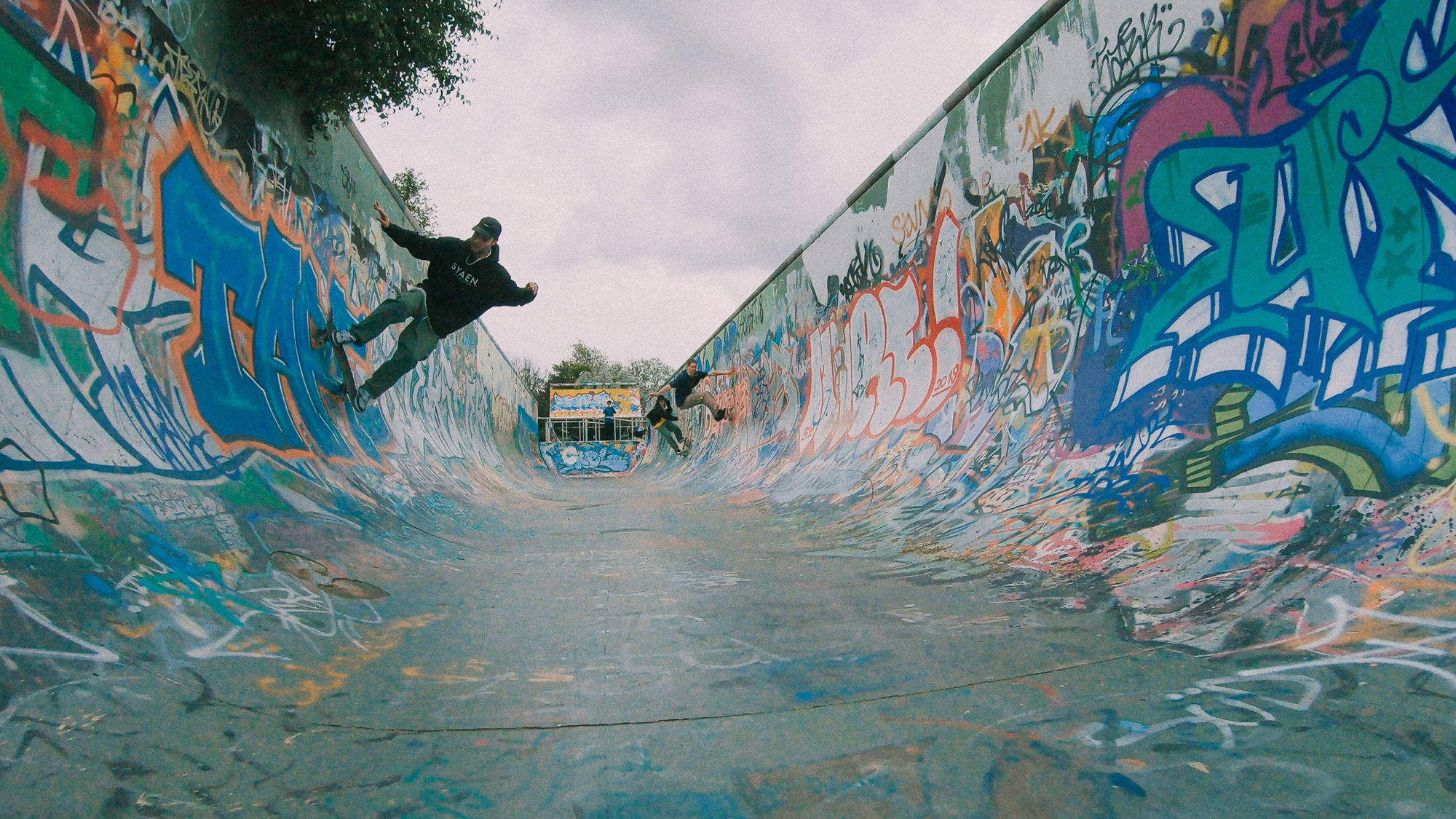 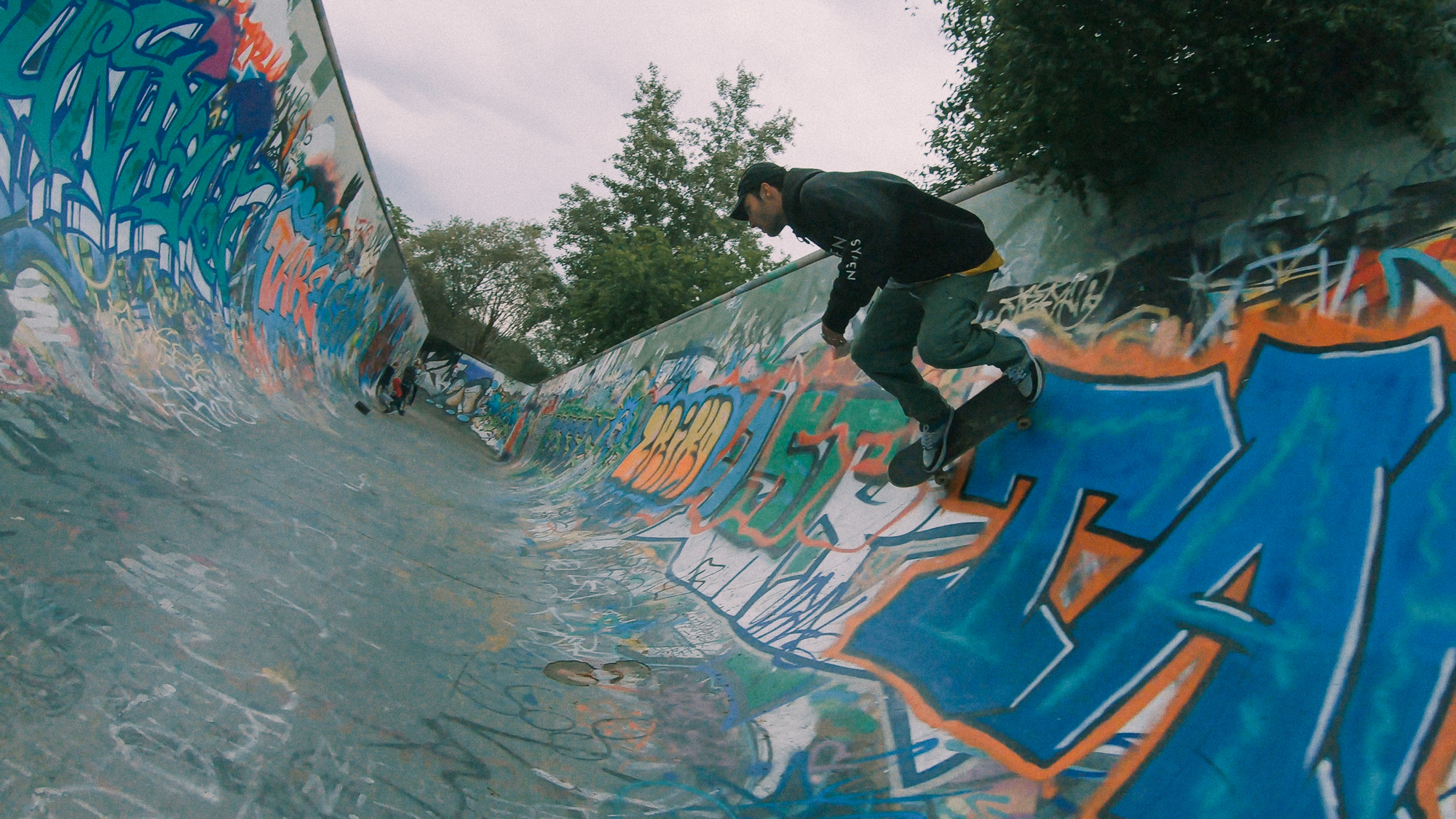 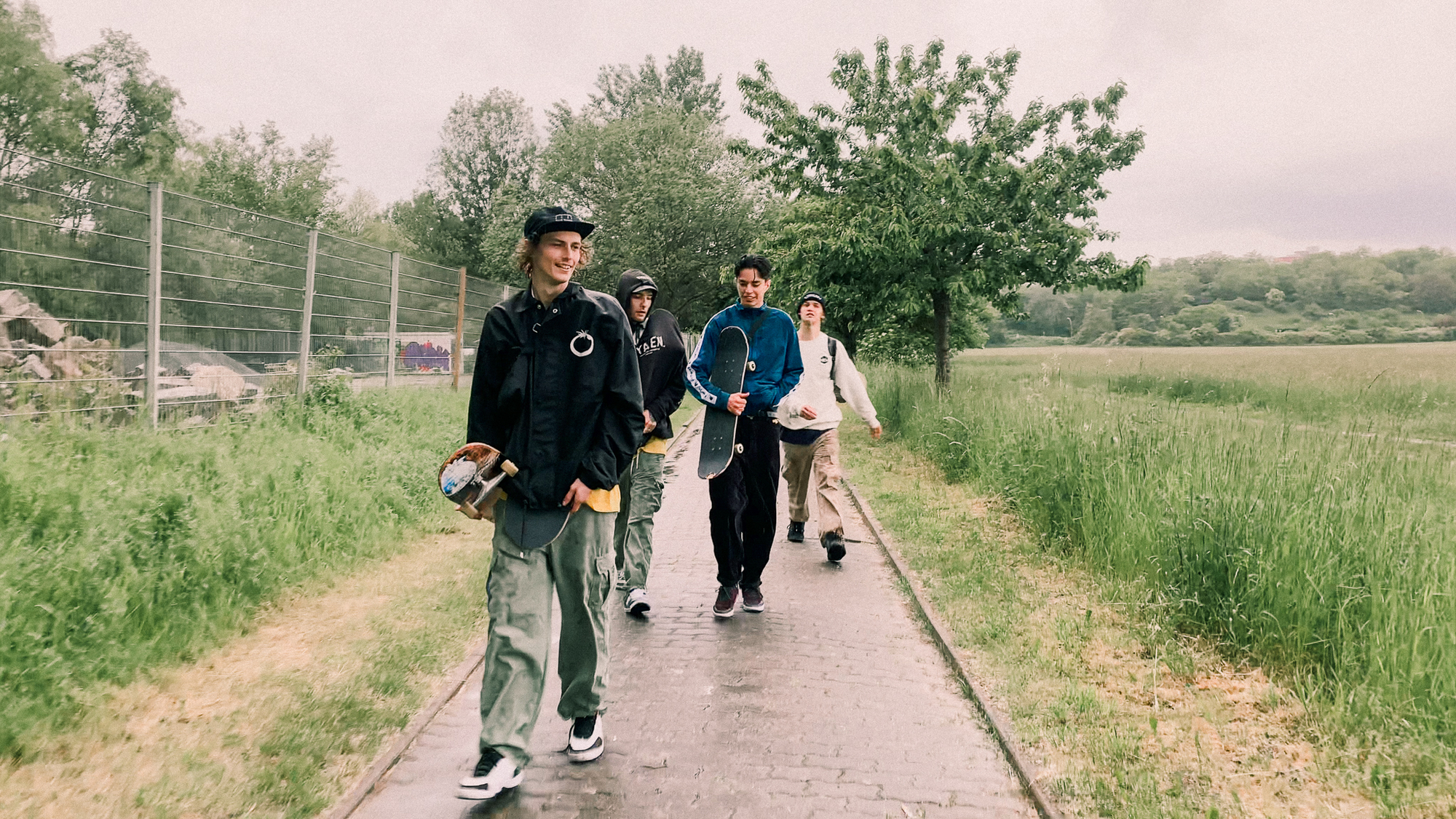