Dose Spends Time With the Artist Yosef for Latest Video

Dose Magazine, the skateboarding wing of Ace X Friends Media, has been making skating videos for quite some time now. We are gaining more traction in the skateboarding world, and we are extremely happy with how our increasing number of skating videos show our production skills. With Dose’s latest video, we talked to a skateboarder who is also an artist. The video focuses on his art, which is a new avenue for Dose – and Ace X Friends – that we are enthused about.

The artist in question is an Oakland-based painter named Yosef. He has a striking and distinct art style we felt would appeal to the Dose readers and video watchers. There is still a connection to skating, and we do not want to place Dose in a box. There is so much that Ace X Friends Media is capable of tackling, and this video is proof of that. We showcased Yosef working on his art in a way that is compelling to watch, in part due to Yosef’s skills and personality, but also in part because of the direction and editing put into the video production.

Watching our Yosef video will make it clear that Ace X Friends Media can create video content for you even outside the realm of skateboarding. While skateboarding may be where we have developed the most skills and have the made the greatest in roads, there is so much more we want to do with our company. If you are intrigued by our video production, do not hesitate to reach out. 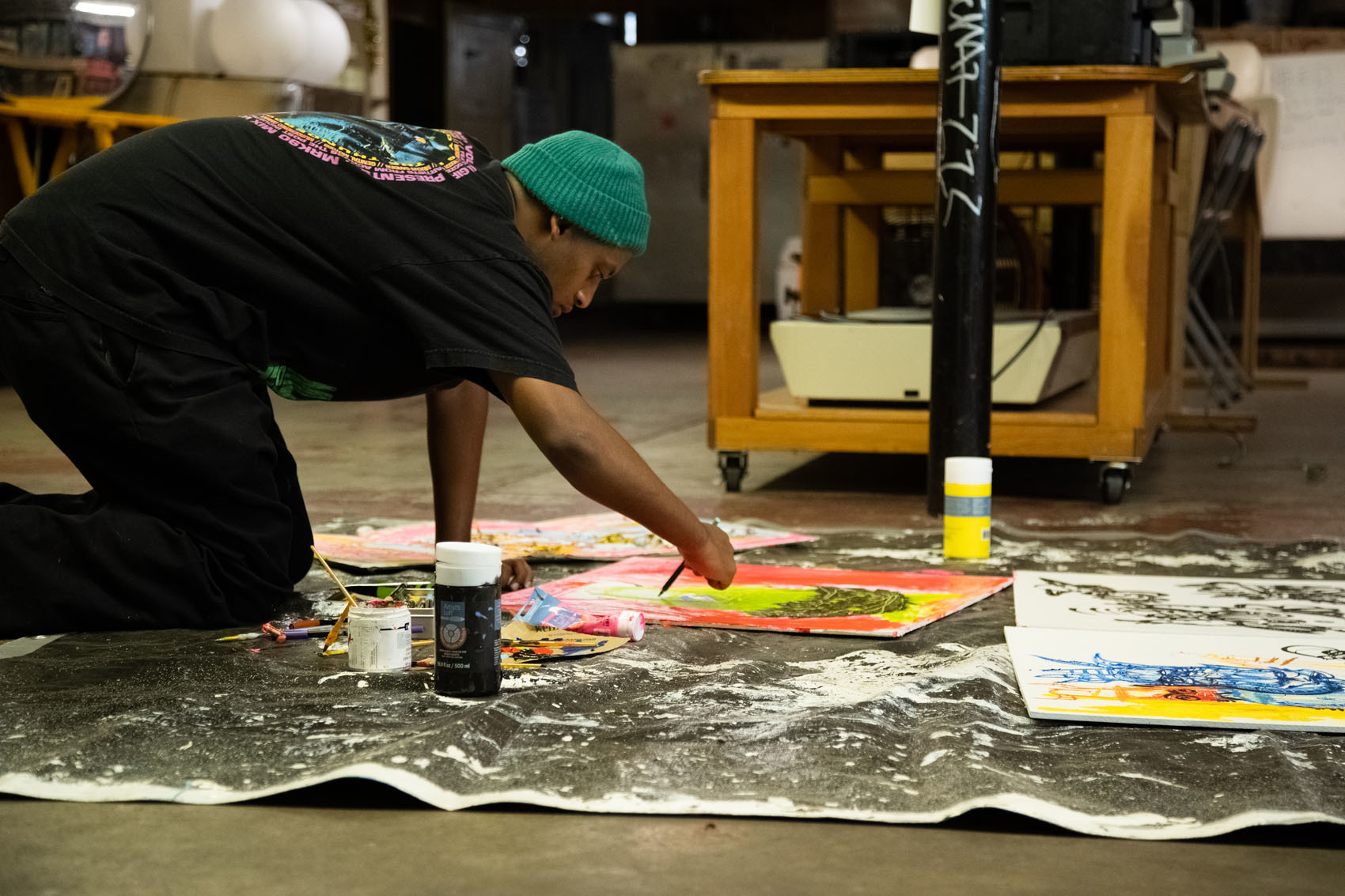 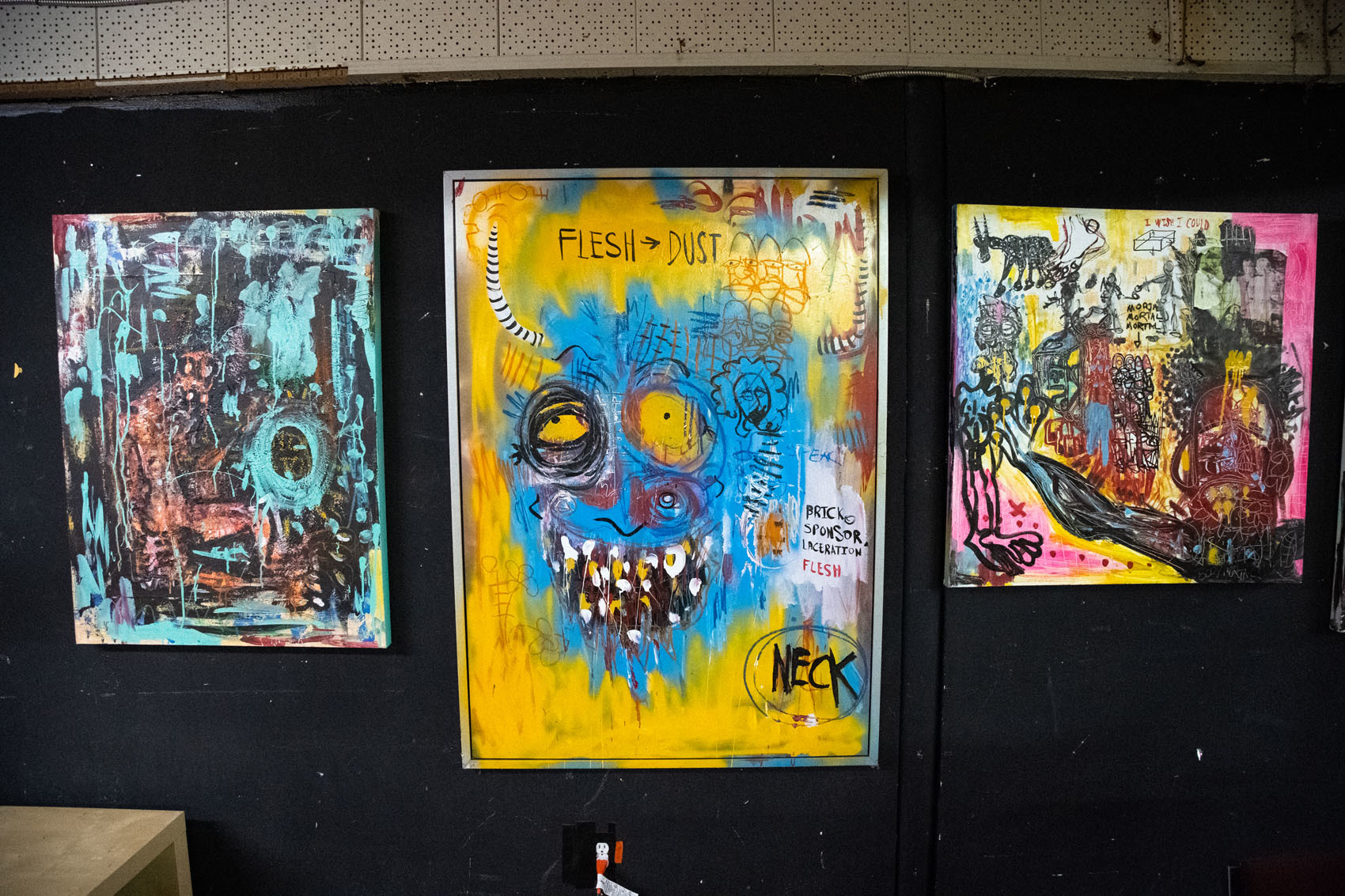 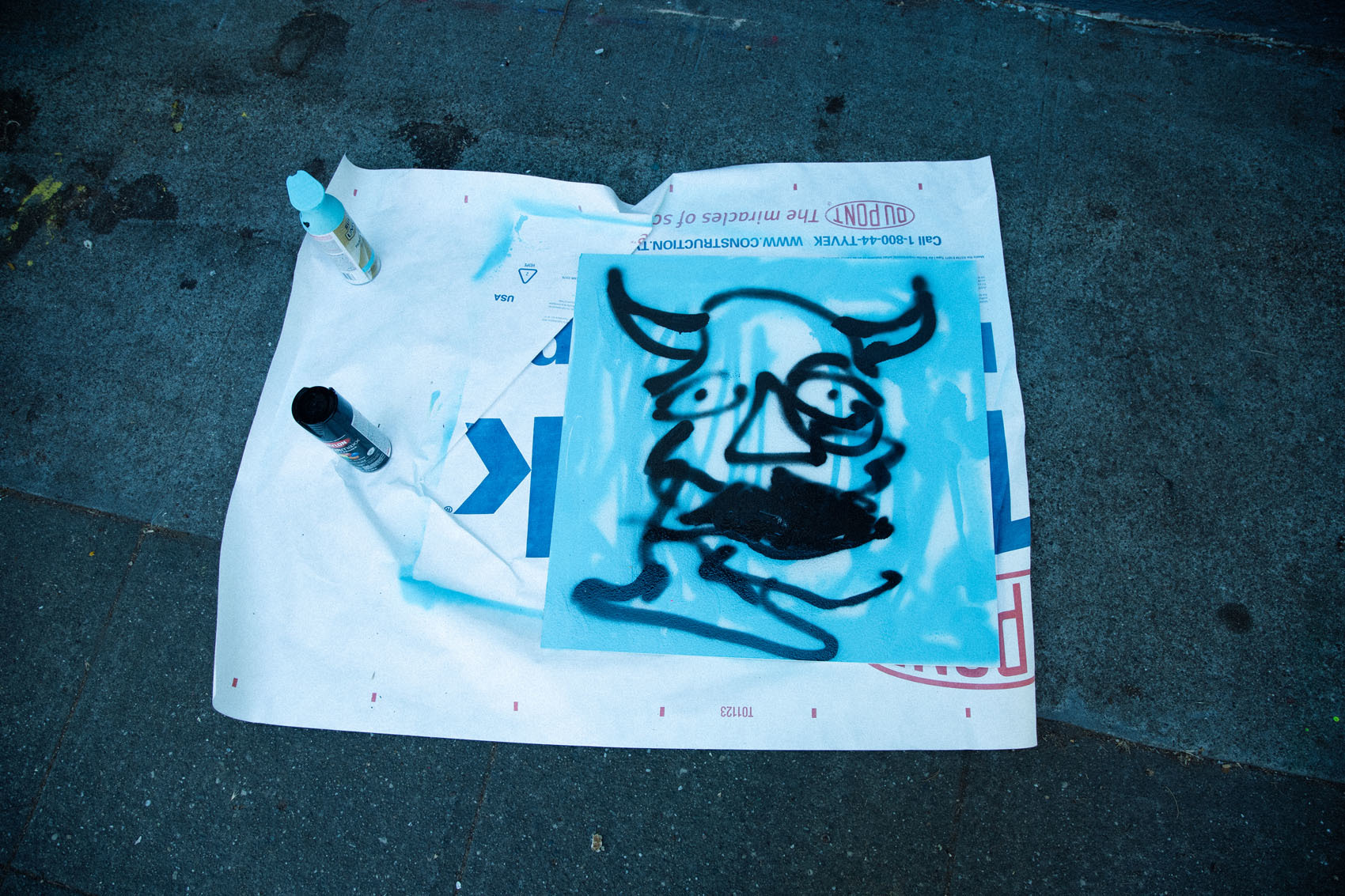